Where Are Those Luxurious Apartments Located In Tehran

When talking about the best neighborhoods in Tehran, the first thing that comes to mind is “north.” The term “north” does not necessarily work for other cities, but in Tehran, since the north has the best weather and facilities, all the best neighborhoods in Tehran are there. Considering that buying a house is one of the most important concerns of every household, choosing the best area of Tehran to live in is one of the most important things. In buying and renting a house in Tehran, criteria such as development, price, weather, facilities, amenities, and environmental conditions also play an essential role. 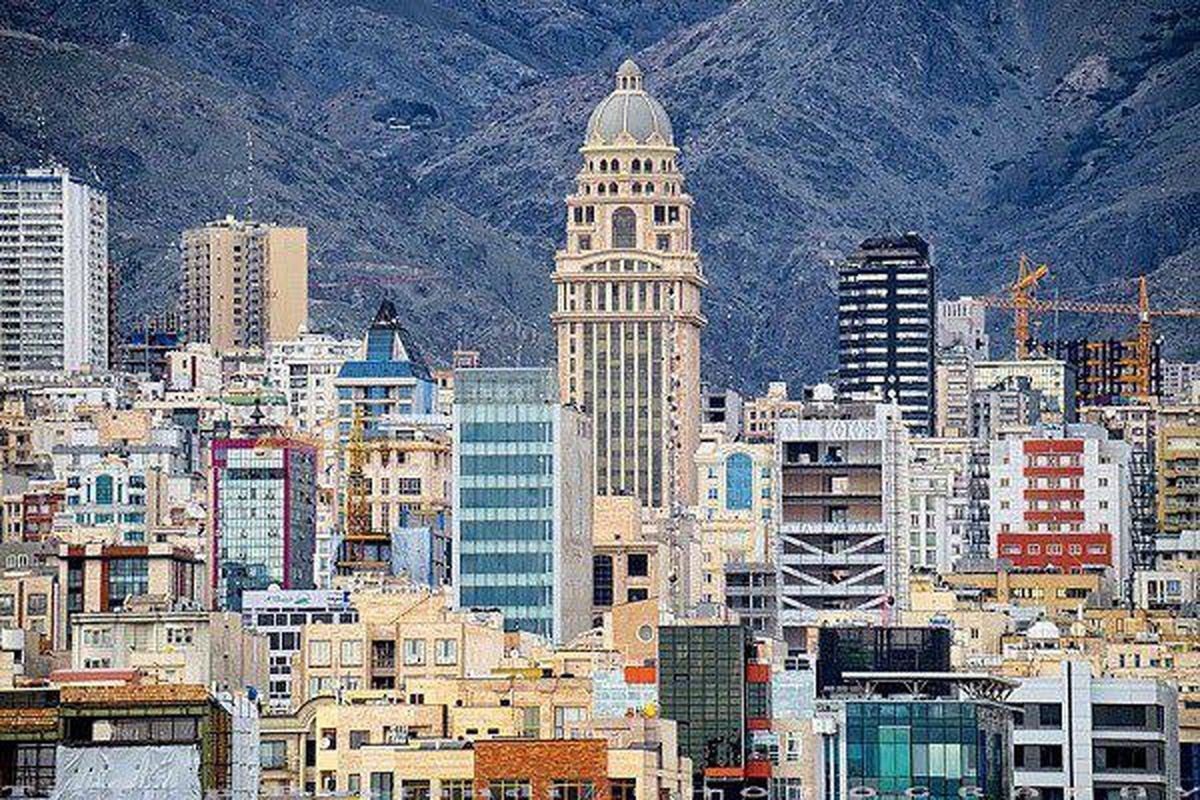 Essential Points in Choosing the Best Area to Live In Tehran

The best neighborhoods In Tehran to live in can be found with a bit of research based on criteria, personal taste, and budget. It took many years for Tehran to become a big city, and many structures and changes were made during this time. Of course, one of the reasons for the expansion of the city of Tehran was its high population, which arrived from the surrounding areas daily. Many people who are in Tehran are looking for neighborhoods with good weather to live in.

The best neighborhoods In Tehran in terms of urban development

District 2 of Tehran extends from the north of Tehran and the slopes of Alborz mt to Azadi Square. This area stretches from the south to Azadi Street, from the west to Ashrafi Esfahani Highway and Mohammad Ali Jenah Highway, and from the east to Shahid Chamran Highway. Due to their geographical location, most of the neighborhoods in this district have a suitable climate for living. This area is ranked very well in terms of quality of life, and all its neighborhoods have ideal conditions for living.

Another of the best neighborhoods in Tehran is the skyscrapers of Chitgar in Tehran’s 22 district. These towers are located in the form of different quarters next to Chitgar Lake in the westernmost part of Tehran. In terms of climate and urban planning, Chitgar can be considered one of the best neighborhoods of Tehran, which is not located in the north of this city. Many towers in this area are under construction and will be put into operation in the not-so-distant future.

The Best Areas in the Northern Part of Tehran

The northern part is one of the most famous, popular, and best neighborhoods In Tehran. Due to the fact that the city of Tehran is located on the southern slope of the Alborz mountain range, its northern part has excellent weather. In other words, it has winters with snowfall and cool summers with pleasant weather. District 1 and District 2 of Tehran are home to luxurious areas of the city, which include:

Most of these areas are located in District 1, the most expensive Tehran district.

Top neighborhoods in District 3 of Tehran

Other Top Neighborhoods In Tehran

Pasdaran is another modern, pleasant, and green neighborhood of Tehran through which you can access other areas of the capital. With a length of about 9 kilometers, this street is considered one of the longest streets in Tehran, reaching Niavaran from the north and Hemmat Highway from the south. The facilities and local accessibility of this area are in excellent condition, and this issue has made a living in Pasdaran one of the ideal options. Among the central neighborhoods and streets of Pasdaran, we can mention Ehteshamieh, Zarabkhaneh, Boostan, and Golestan streets. Also, this neighborhood has four metro stations and BRT lines that will bring the residents of the community to their desired destinations in different parts of the city.

In the northwest of Tehran’s District 3, one of the most important neighborhoods of the capital stands out; Vanak. Currently, Vanak Square is located in the middle of the first half of Valiasr Street and is one of the most well-known areas of Tehran. Al-Zahra University, one of the significant universities of Tehran, is located in the vicinity of Vanak. This neighborhood is famous for its accessibility. Arriving at Vanak Square means having access to all parts of Tehran.

But, where to live in Tehran?

On this page you see the list of best neighborhoods in Tehran that you can rent the apartments to live in. If you need the best apartments just call us to help you in this matter. With our website offers you can find the best options to live in Tehran.